Paris or Paris: Which is More Enjoyable, the City of Lights or the Hotel Heiress?

Hi Judy,
do you want me to write about how Paris (the city) is more attractive than Paris Hilton? Is that what you mean by the girl. All right, here is the story now: 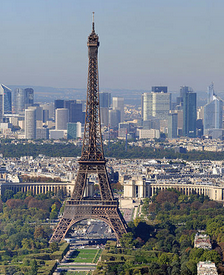 The City of Lights has been synonymous with class, refinement and timeless aesthetics for the duration of its existence–an existence that stretches well over 2,000 years. Iconic structures like the Arc de Triomph, Palace of Versailles, Eiffel Tower and The Louvre are shining examples of the French fixation with, and command of beauty. Important to note is that Paris’s many architectural and artistic highlights were constructed during an array of time periods. The Notre Dame Cathedral is nearly a millennium old, constructed in the twelfth century, while the Eiffel Tower was erected in 1889. As recently as 2014, Paris has constructed a major institution of elegance and lasting importance in the form of the Louis Vuitton Foundation, a contemporary art museum designed by celebrated architect, Frank Gehry. When people think of Paris, France they think of its edifices, and by extension, of its commitment to thought and expression.

Paris Hilton is similar to her namesake in the sense that she’s known, in part, for her looks. She started out as a model for the high profile Trump Model Management; however, this is where the comparisons fall short. The first impression many people received of Hilton was through her widely circulated sex tape (not so subtly titled 1 Night in Paris) and later, through her reality TV show, The Simple Life. Night-vision salacity and reality show blunders combined to create an image of Paris Hilton as superficial and, er, easy.

I’ve already mentioned The City of Light’s history, but its worth taking a little time out to consider the fact that after 2,000 years and countless dynastic, feudal and governmental changes, Paris remains an international hub of commerce, art and free thinking. When other cities have become increasingly developed and smog-ridden, Paris remains largely unchanged. The city maintains well over 400 parks, including the famous Tuileries and Luxembourg Gardens. Both of these parks feature vast expanses of open, green terrain and a wide variety of arboreal splendor that locals at once enjoy and preserve. The Jardin des Plantes is a botanical garden planted in the early seventeenth century, making it among the oldest of the major botanical gardens in continental Europe.

The same can’t quite be said for Paris Hilton whose fame peaked during her first reality show and then faded with her subsequent (often failed) attempts to become a DJ, actor and fashion entrepreneur.

Paris’s intrigue lies not just in its greenery or buildings. The city is quite literally famous for its depth. The Catacombs of Paris is a network of ossuaries that hold the skeletal remnants of over 6 million people. The catacombs snake beneath many parts of the city, though only certain sections are safe enough to visit. The tunnels were crucial in WWII, when they were used by the French Resistance to outlast and outmaneuver the Nazis. Today, there are often reports of large groups of people living and thriving down in these subterranean tunnels. And we’re not talking timid mole people–in 2004, police found a high-quality movie theater with rows of theater seats, a fully stocked bar, and an entire restaurant all built into one of the rooms. There is quite literally another city beneath the city. 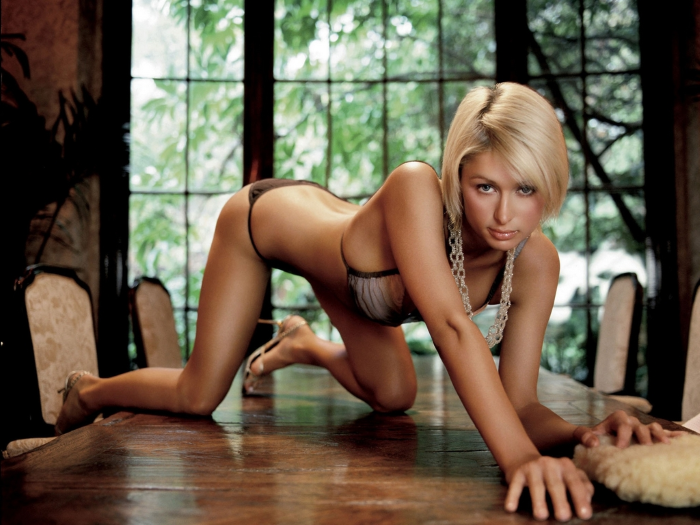 Paris Hilton, by contrast is a person often described as famous for being famous. That’s not to say she’s bad or undeserving of her fame, because who can say, really? However, it is to point out that there is no deeper level, no hidden side to the celebutante. With this Paris, you get exactly what you see and nothing more.

This entry was posted in Judy's Traveltalk and tagged Paris, Paris Hilton. Bookmark the permalink.